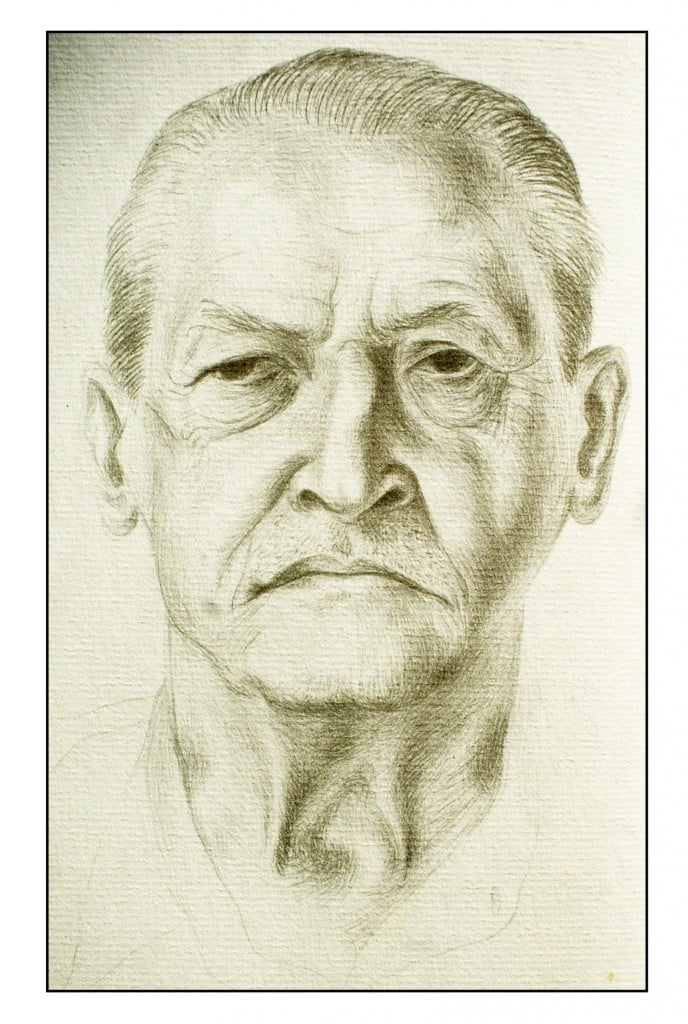 This is an old Arabian story. Maugham’s source was probably the Sufi parable When Death Came to Baghdad from the Hikayat-I-Naqshia (“Tales formed according to a design”) by Fudail ibn Ayad who lived in the 9th Century CE (Shah, 1967, p 191; Ross, 2010). Samarra is a city about 125 km north of Baghdad, and home of the Al ‘Askarī Shrine, one of the holiest sites of Shīa Islam.

The Mishnah of the Babylonian Talmud from around 200 CE has an even older version of the story in Sukkah 53a. One day King Solomon asked the Angel of Death why he was sad. The angel replied that he soon had to take two of Solomon’s favorite Ethiopian attendants. In order to forestall this, Solomon sent his attendants to the city of Luz, where the Angel of Death had no power. However, they died just before arriving at the gates of Luz. The next day Solomon asked why the angel was so cheerful. Death replied that Solomon had sent his attendants to the exact place where it was decreed that they should die.

The Maugham story has been retold many times. John O’Hara used it as the epigraph for his 1934 novel Appointment in Samarra (1934), which described the rapid, alcohol-fuelled decline of Julian English beginning on Christmas Eve in 1930 and ending with his suicide two days later. Jeffrey Archer quoted Maugham’s tale as the first story (Death Speaks) in his collection To Cut a Long Story Short (2000). 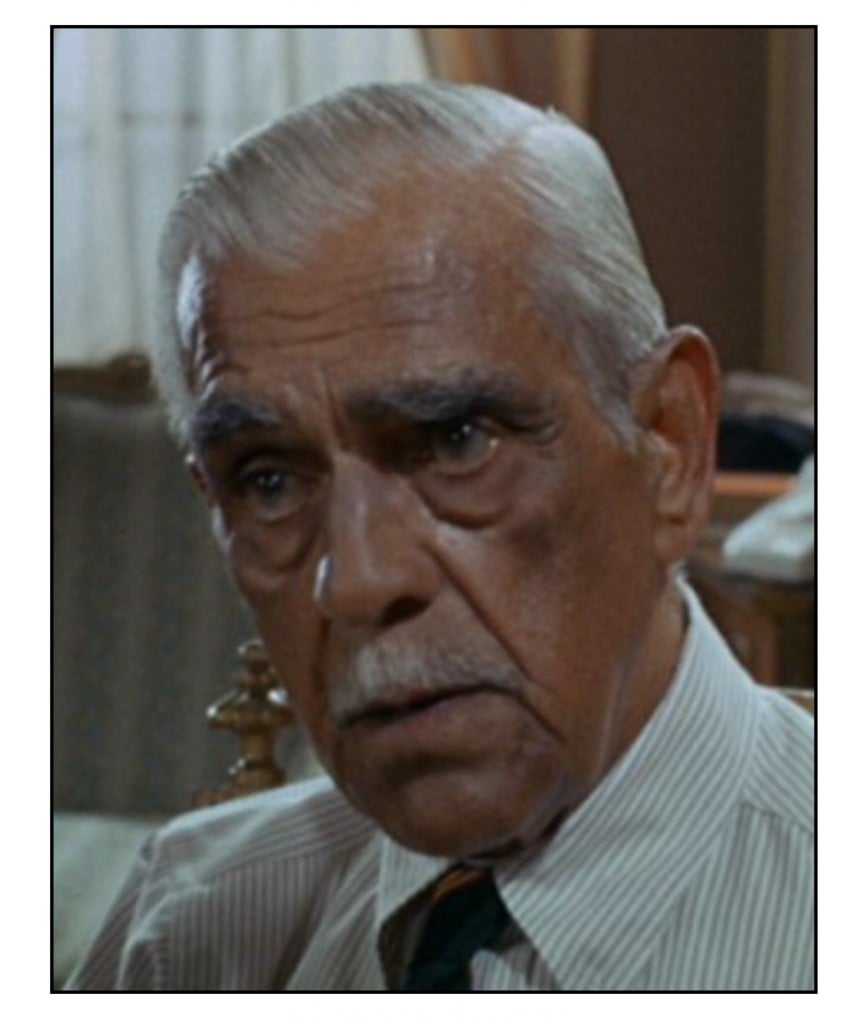 Boris Karloff told the story in the 1968 movie Targets, directed by Peter Bogdanovich. Karloff played an elderly horror-film actor who suggested to an interviewer that he tell the story rather than answer foolish questions. The audio is below. A movie clip of the entire scene is available at Turner Classic Movies.

The Maugham story was converted into rhyming verse by F. L. Lucas in The Destined Hour (1953). The poem ends with Abou Seyd meeting Death in the market.

Loud swarmed the buyers round each booth and stall;
But there by Omar’s Mosque, at the market’s end,
Watched one shape like a shadow, gaunt and tall.
Then drawing near, said Abou Seyd, “My friend,
Why threaten my poor slave – so wantonly –
That harmed thee not at all?
In my hot youth I might have threatened thee,
Forgetting Allah, Lord of all men’s days.”

Then that dark face upon him bent such eyes,
The scar upon Seyd’s cheek grew grey with fear.
“I threatened not thy servant, Abou Seyd.
But in surprise
I raised my hand, to see him standing near.
For this same night God bids my hand be laid
Upon him at Samarra, far from here.
Yet Allah is the Lord of all men’s ways.” 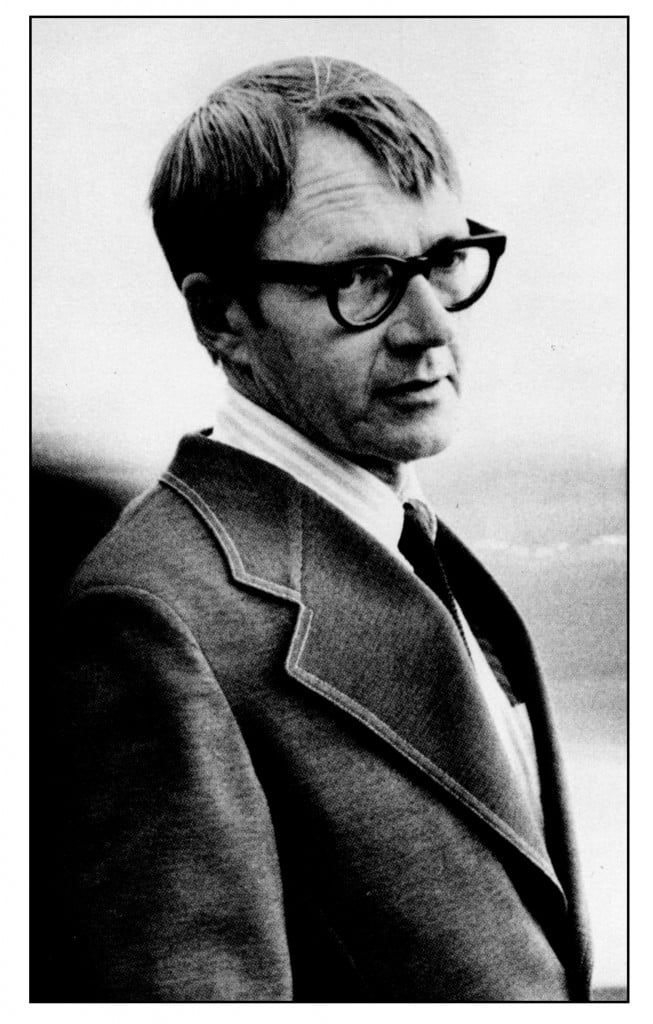 The American poet Robert Justice used the story as the basis for his 1967 poem Incident in a Rose Garden:

The gardener came running,
An old man, out of breath.
Fear had given him legs.
Sir, I encountered Death
Just now among the roses.
Thin as a scythe he stood there.
I knew him by his pictures.
He had his black coat on,
Black gloves, and a broad black hat.
I think he would have spoken,
Seeing his mouth stood open.
Big it was, with white teeth.
As soon as he beckoned, I ran.
I ran until I found you.
Sir, I am quitting my job.
I want to see my sons
Once more before I die.
I want to see California.
We shook hands; he was off.

And there stood Death in the garden,
Dressed like a Spanish waiter.
He had the air of someone
Who because he likes arriving
At all appointments early
Learns to think himself patient.
I watched him pinch one bloom off
And hold it to his nose –
A connoisseur of roses –
One bloom and then another.
They strewed the earth around him.
Sir, you must be that stranger
Who threatened my gardener.
This is my property, sir.
I welcome only friends here.
Death grinned, and his eyes lit up
With the pale glow of those lanterns
That workmen carry sometimes
To light their way through the dusk.
Now with great care he slid
The glove from his right hand
And held that out in greeting,
A little cage of bone.
Sir, I knew your father,
And we were friends at the end.
As for your gardener,
I did not threaten him.
Old men mistake my gestures.
I only meant to ask him
To show me to his master.
I take it you are he?

We have personified death in many ways. Our most common image is the Grim Reaper, an emaciated or skeletal man dressed in black and carrying a scythe. This likely derives from Christ’s parable of the harvest: after the reaping the wheat is gathered into the barn but the tares are separated out and burnt (Matthew 13:24-30). This was one of the few parables that Christ explained to his disciples:

…the harvest is the end of the world; and the reapers are the angels.
As therefore the tares are gathered and burned in the fire; so shall it be in the end of this world.
The Son of man shall send forth his angels, and they shall gather out of his kingdom all things that offend, and them which do iniquity;
And shall cast them into a furnace of fire: there shall be wailing and gnashing of teeth. (Matthew 13:39-42).

The skeletal nature of the Grim Reaper probably comes from the representations of the Dance of Death in many medieval churches. Skeletons conduct the sinners, be they rich or poor, young or old, powerful or weak, to their assigned places in Hell. As well as the scythe, the skeltons also carried hour-glasses to signify the running out of time, or musical instruments to maintain the rhythm of damnation.

Another image of Death has him riding a pale horse. This comes from the Four Horsemen of the Apocalypse in Revelations. At the opening of each of the first four seals, one of the horsemen appears. The last rider is the only one directly named: “And I looked, and behold a pale horse: and his name that sat on him was Death, and Hell followed with him” (Revelations 6:8). The other three riders are variously identified, most commonly as war, pestilence and famine.  Sometimes, as in the Tarot pack, the rider of the pale horse is portrayed as a knight.

In some cultures, Death can be a woman rather than a man (Guthke, 1999). This may in part be related to grammatical gender – in French la Mort is feminine and in German der Tod is masculine – though this effect is slight. In the Maugham story Death is female, whereas in the Justice poem he has become male.

In many stories, Death may be questioned. However, this can only delay the end, not change it. In Ingmar Bergman’s 1957 film The Seventh Seal, a knight (Max von Sydow), just returned to Sweden from the Crusade, meets Death (Bengt Ekerot) upon a cold northern beach and challenges him to a game of chess before he dies. The outcome of the game is not in doubt. Yet perhaps others might escape.

The film is an essay about the distance between man and God (Bragg, 1998). The knight asks why it is “so cruelly inconceivable to grasp God with the senses? Why should He hide himself in a mist of half-spoken promises and unseen miracles?” The title of the film comes from Revelations 8:1 “And when he had opened the seventh seal, there was silence in heaven about the space of half an hour.” God answers our questions with silence.

Death is both unpredictable and inevitable. We can neither foretell the time nor alter it. This is the main point of the Maugham story. And the reason for Marcus Aurelius’ teaching in Meditations VII:69.

To live each day as though one’s last, never flustered, never apathetic, never attitudinising – here is perfection of character (Staniforth translation). (Alternate: Perfection is to live each day as if it were the last, without agitation, without apathy and without pretence)

Idries, S. (1967). Tales of the dervishes: Teaching-stories of the Sufi masters over the past thousand years. London: Cape.

Lucas, F. L. (1953). From Many Times and Lands: Poems of Legend and History London: Bodley Head. (‘The Destined Hour’ was reprinted in Every Poem Tells a Story: A Collection of Stories in Verse, ed. R. Wilson, London: Puffin Books). Full poem is available on web (scroll down).