The poet Conrad Aiken was born in 1889 in Savannah, Georgia. When Aiken was 11 years old, his father, a respected surgeon, shot his wife and then committed suicide. Trying to distance himself from the experience in the third person, Conrad later recounted his discovery of the bodies:

[A]fter the desultory early morning quarrel, came the half stifled scream, and then the sound of his father’s voice counting three, and the two loud pistol-shots; and he had tiptoed into the dark room, where the two bodies lay motionless and apart, and, finding them dead, found himself possessed of them forever. (Aiken, 1952, p 302).

Aiken was taken into the care of his aunt, Jane Delano Kempton, in New Bedford, Massachusetts, and later lived with an uncle, William Tillinghast, a college librarian at Harvard. After graduating from Middlesex Preparatory School in Concord, Aiken was admitted to Harvard University in 1907, where he became a friend of T. S. Eliot. 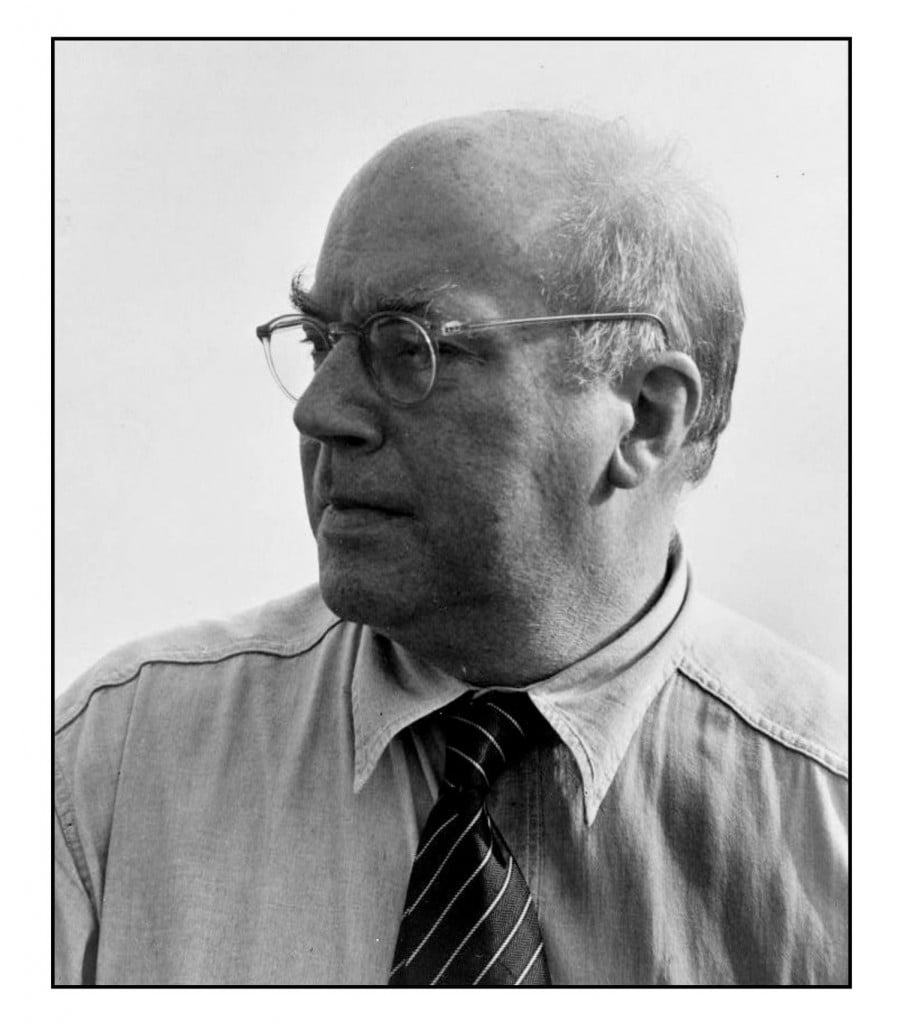 After leaving Harvard in 1912, Aiken decided to devote his life to poetry. Though much more prolific than Eliot, Aiken never achieved his colleague’s popularity. Many of Aiken’s poems are long and discursive. They might perhaps have benefited from an editor like Ezra Pound, who was so effective in separating out the gold in Eliot’s verse (Eliot, 1922/1971). Aiken published more than 30 volumes of poetry, several novels, many short stories and two autobiographical memoirs. Despite receiving the Pulitzer Prize for poetry, and serving as the Consultant in Poetry for the Library of Congress, Aiken became “one of the country’s best-known and least-read poets and men of letters” (Butscher, 1988, p xvii).

END_OF_DOCUMENT_TOKEN_TO_BE_REPLACED

Li Bai (701-762 CE), also known as Li Po, was one of the famous Tang dynasty poets who called themselves the Eight Immortals of the Wine Cup (an irreverent allusion to the Eight Immortals of Taoism). Li Bai wrote prolifically, and over 1000 of his poems survive. Much of his life is mythical, the stuff of novels rather than of history (Elegant, 1997). He was a devotee of Taoism, a fine swordsman, and a great lover of wine. In his youth he served the emperor. After becoming involved in one of the rebellions, however, he was exiled from the court. He then spent much of his later life wandering “beyond the gorges” in the hinterland of Imperial China. Legend has it that he died drunkenly trying to embrace the moon’s reflection in the Yangtze River, but his death was perhaps a suicide. The illustrated portrait (from the Tokyo National Museum) was painted by Liang Kai in the early 13th century. The seal in the upper right corner signals that the painting was owned by Anigo, an important official in the Imperial court of the Yuan dynasty.

Appreciating Chinese poetry requires seeing as well as hearing. The beauty of the calligraphy is as important to the poetry as the music of the words. The poems are therefore difficult to assess without some feeling for the characters in which they are written, since these allude to meanings beyond those directly expressed by the spoken words. This post therefore begins with a few notes on Chinese characters.