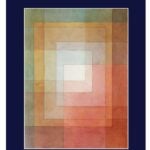 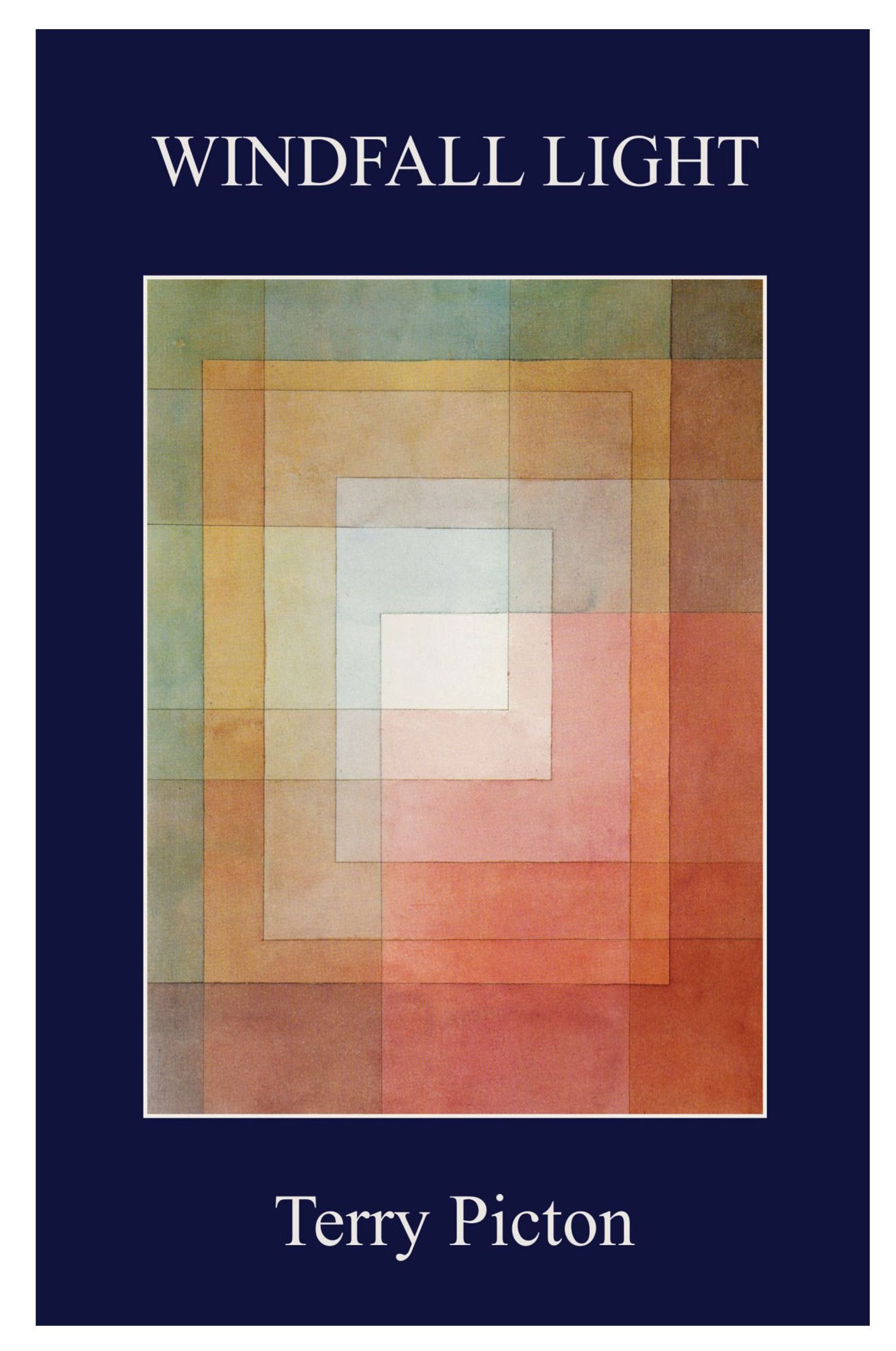 Windfall Light is an old man’s self-indulgence: a small book of poems written over the course of my life. The cover shows a painting by Paul Klee. The title comes from a poem by Dylan Thomas. Most of the poems are formal in style, although the rhymes are as often slant as regular. This post presents three poems from the book.

END_OF_DOCUMENT_TOKEN_TO_BE_REPLACED

The ancients did not believe in progress (Bury, 1932; Pollard, 1968; Meek Lange, 2011). They had two main ideas of how the world changes over time. One was that an initial state of peace and plenty – the Garden of Eden of Genesis, the Golden Age of Hesiod, or the Arcadia of Virgil – had degenerated over time to our present world of strife and suffering.

The decline from our golden beginnings to the present age of iron might have been simply caused by the passage of time, but more often than not it was attributed to human foolishness. The Jews told the story of original sin and the Greeks recounted the myth of Pandora’s box.